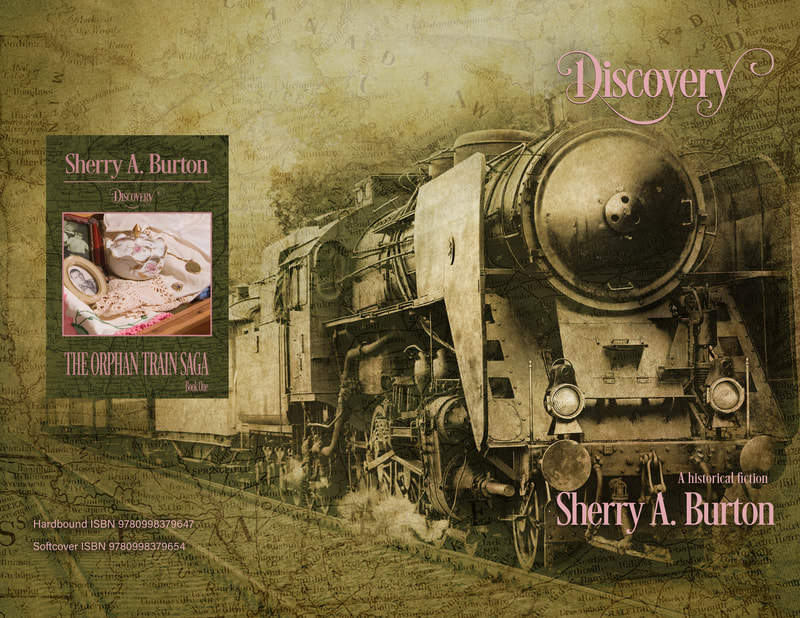 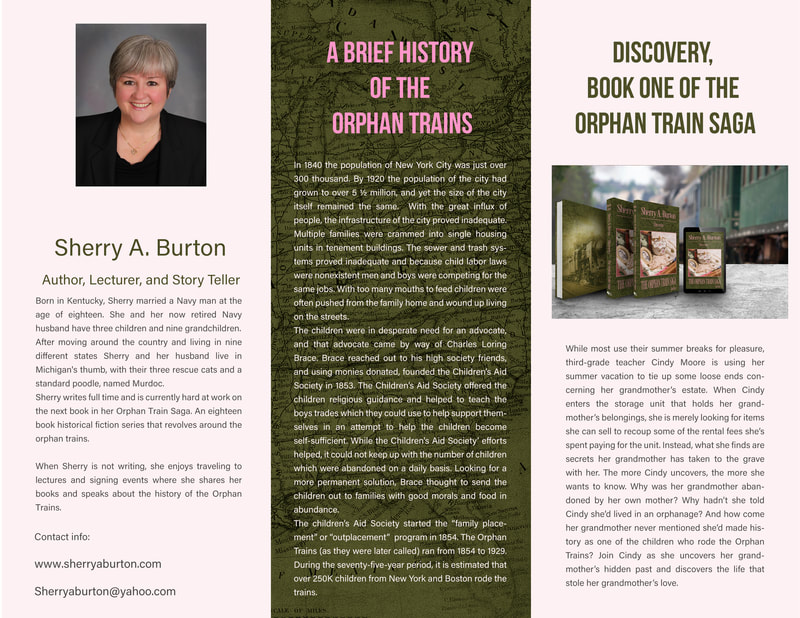 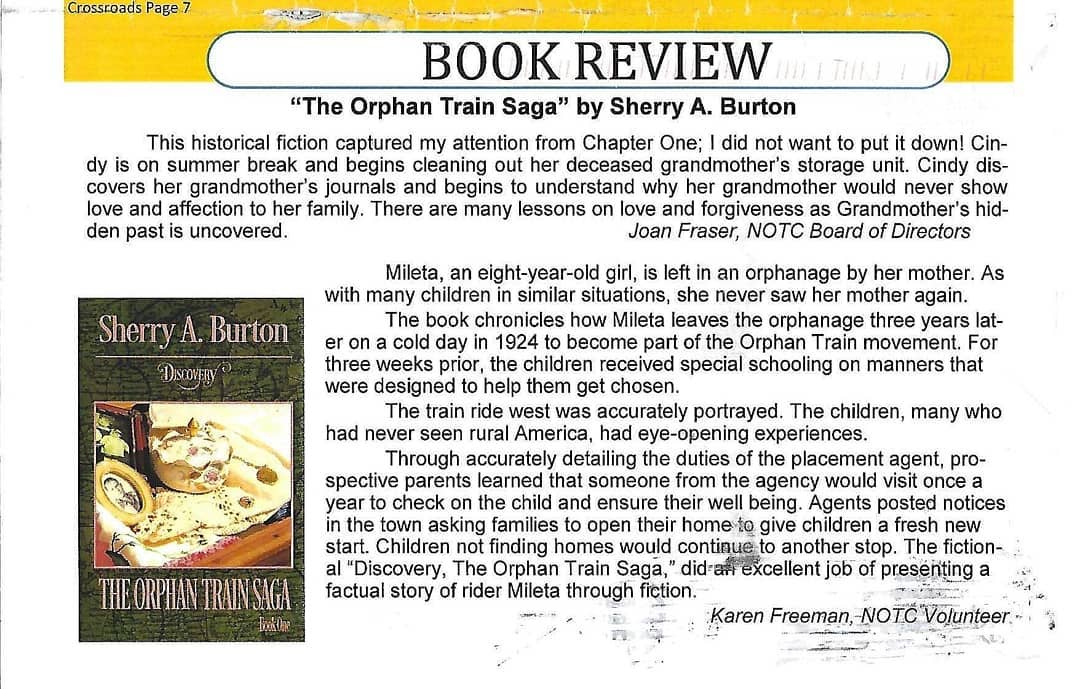 Sherry incorporates a visual aid presentation to keep the audience involved. During her presentation, Sherry’s goal is to entertain, enlighten and educate the minds of everyone in attendance. Sherry’s presentations are perfect for Libraries, Historical Society’s, Woman’s Groups, or anyone wishing to discover tidbits of hidden history. The Lecture generally last between fifty minutes to an hour and is followed by a Q & A session.
​
The History of the Orphan Trains
Did you know that at one time there were over thirty thousand children of all ages living on the streets in New York City? Boys and girls as young as four and five years old, living and working for pennies a day. In a time before child labor laws, boys and girls worked alongside men and women in factories to help put food on the table. Oftentimes children would resort to thievery or join gangs just to survive. Growing old in those times was a rarity. One man, Charles Loring Brace, made it his life’s mission to help these children. His vision while not perfect helped to relocate many of New York’s homeless children to rural settings across the county and by doing so offered them a life they may not have otherwise seen. While no one knows the exact number, estimates show over two hundred thousand children were relocated in the seventy-five year run of the trains we now know as the Orphan Trains. Care to learn more?