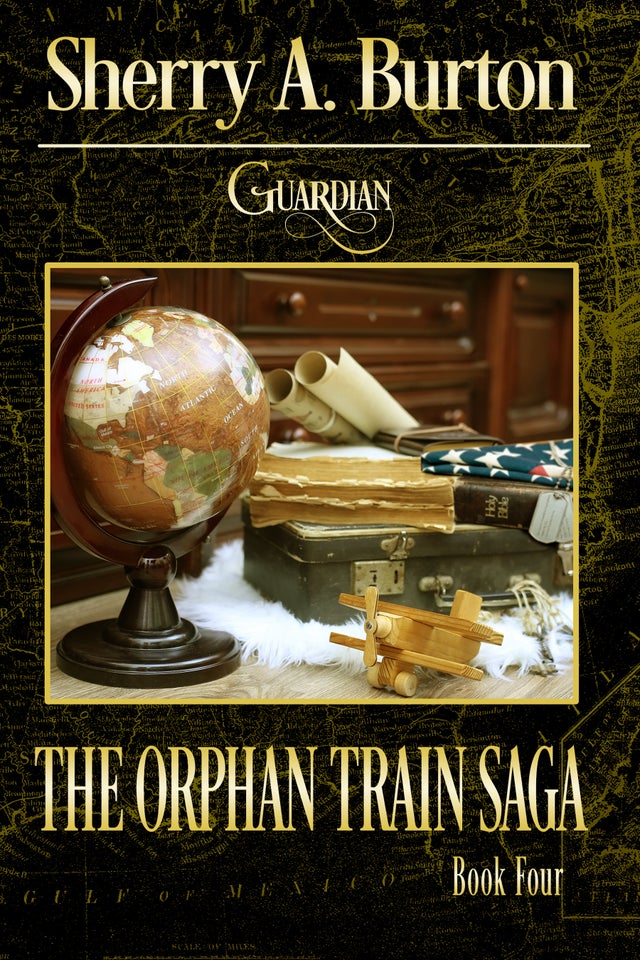 This is a pre-order for an autographed hard﻿cover of Guardian (October 20th release date). The books will be sent AFTER they arrive from the printer.