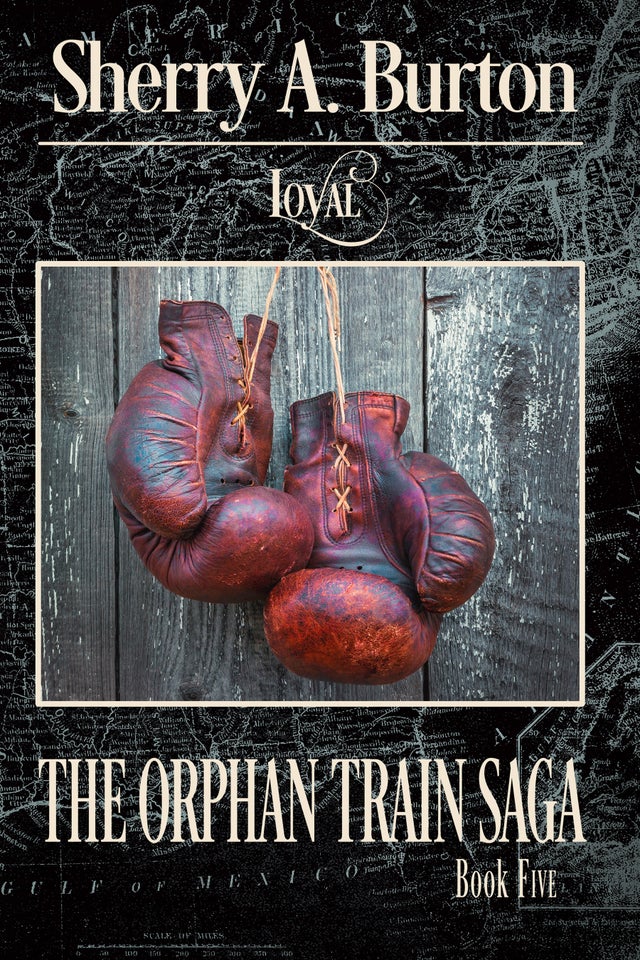 Percival’s journey is one wrought with emotion when, after his mother dies unexpectedly, he finds his sheltered upbringing has left him lacking survival skills.

Lucky for Percival, there are plenty of people to help educate him about the ways of the world. After Percival is sent to Detroit via the orphan train, he is taken in by Louis Gianetti – a kindly Italian restaurant owner who wishes only to make his new son proud.

A difficult task when previous mistakes put them both in danger from men who wish to strip them of everything they have.

Loyal will reunite the reader with past favorites such as Paddy, Mouse and the gang, and new characters, such as Big Joe, the boxer who helps teach Percival AKA Slim to use his legs to his advantage, and Mr. Thornton, who encourages him to use his brain to fight his battles.

Will Percival be able to use his education to see his mother’s dream fulfilled, or will he succumb to the dark lifestyle that surrounds him?