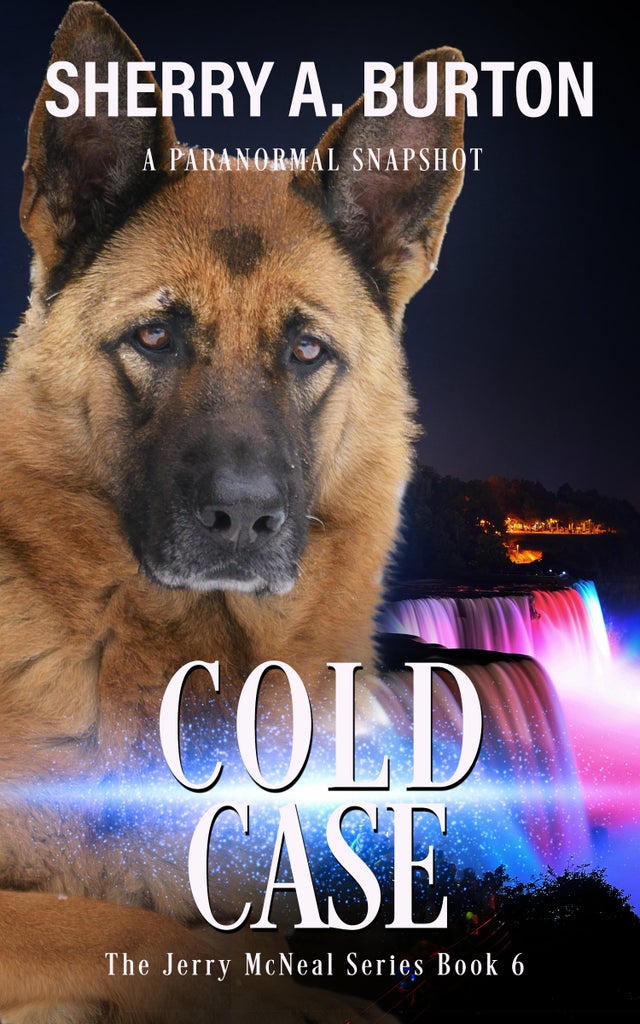 After the discovery of a second victim in Port Hope who closely resembles his childhood friend, Jerry and Gunter find themselves traveling to Niagara Falls, NY. Jerry feels certain he is dealing with more than a random coincidence. A feeling that is soon backed up by a visit from the spirit of another of the man’s victims.

Jerry will need to use all his paranormal resources if he and his ghostly K-9 partner Gunter are going to convince authorities they have a serial killer on their hands.

Things get even more complicated when the police want to know how Jerry just happens to know where all the bodies are buried, further threatening to destroy his former boss Seltzer’s career if Jerry doesn’t come clean about how he is able to solve another unsolvable case.

Having no other choice, Jerry must tell them of his communication with the spirits of the deceased. Will the detectives believe him, or will Gunter soon be forced to visit Jerry in a ten-by-ten cell?