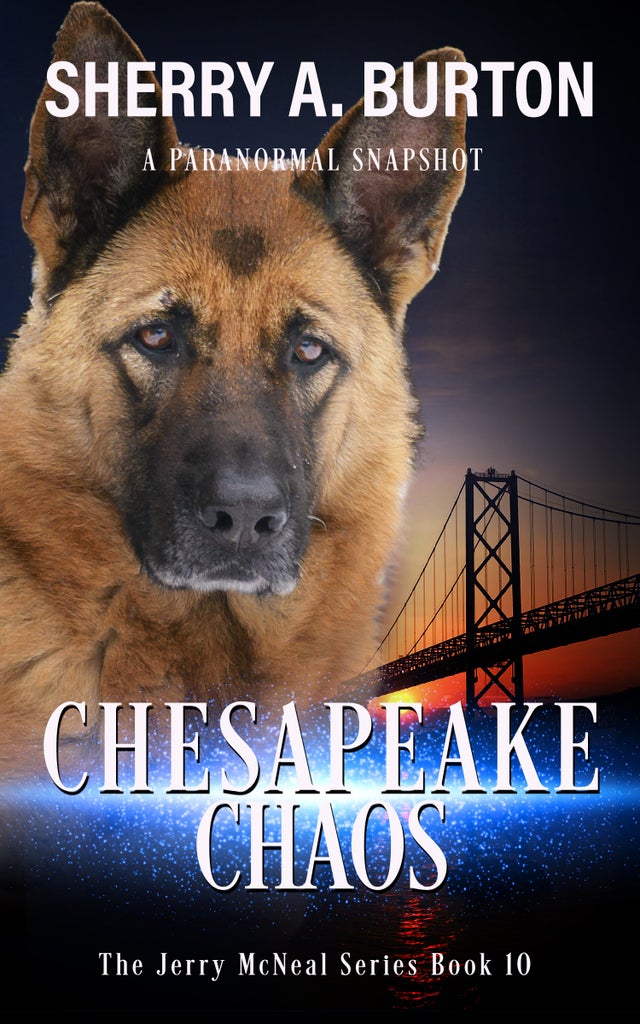 **Orders will be sent out after I receive my author copies. *This is usually two to three weeks after the release date.*

In this tenth installment of the Jerry McNeal Series, Jerry and Gunter head to the Tidewater area of Virginia, which is the suspected home of the elusive Hash Mark Killer.

Once in Hampton Roads, the only thing more prevalent than sailors in this military town are white cargo vans such as the one the killer is linked to. Jerry soon finds his psychic radar jammed time and time again as each van seems to harbor something keeping him from homing on the one they are looking for.

It soon becomes apparent that if they are going to have any luck landing the killer, Jerry is going to have to agree to Fred’s plan of casting a wide net and using the most sought-after bait to entice the Hash Mark Killer into the open. Bait like Susie Richardson, the only living person who can positively identify the man.

It’s all hands on deck as Max and Savannah come on board to help Jerry and Gunter and to help keep Susie safe.

Will the gang be able to use their combined gifts to lure in the Hash Mark Killer? Or will he prove too slippery to be caught?