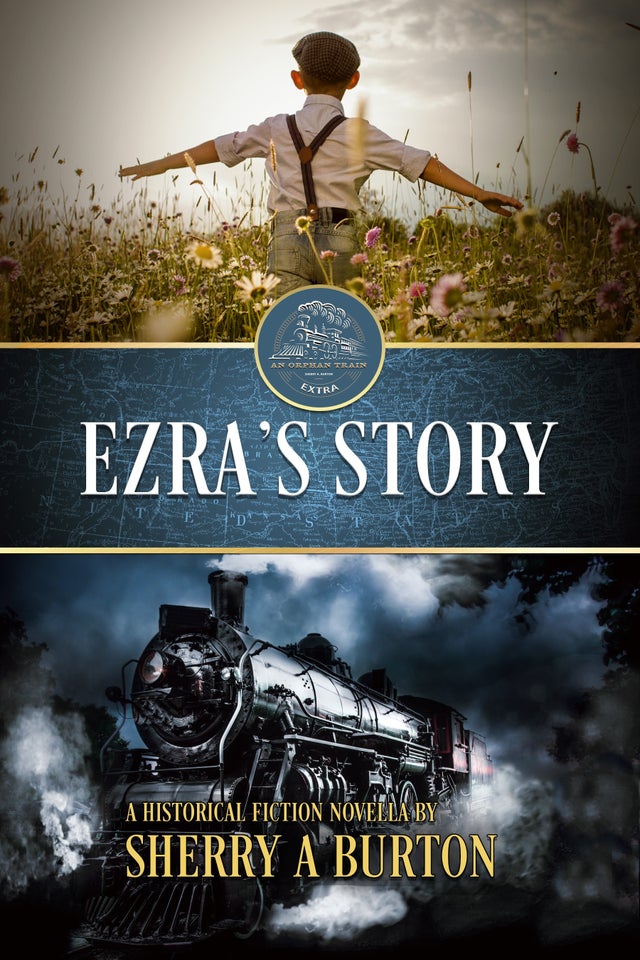 Ezra’s story begins in New York City in 1915, a volatile time during which droves of immigrants poured into an overly crowded city looking for housing, jobs, and the American dream.

Ezra’s father has lost his job at the docks and starts to drink heavily, which in turn has left the family fearful and hungry. After his parents have a violent argument, Ezra decides to run away and take his brother with him. Prior to their departure, Ezra is confronted by his father, who is very drunk and unable to control his temper. As the skirmish with his father becomes more intense, Ezra sends his little brother into the streets. Ezra follows shortly afterward, only to find himself alone in the crowded city and unable to find his brother.

As he frantically searches for his sibling, Ezra makes friends with an Irish immigrant who helps him navigate his new life. His new friend teaches him to open his eyes and his heart to the suffering of others, a lesson that seals his fate when an act of kindness sets him up to be sent west on an orphan train to find the life he thought he’d lost forever.