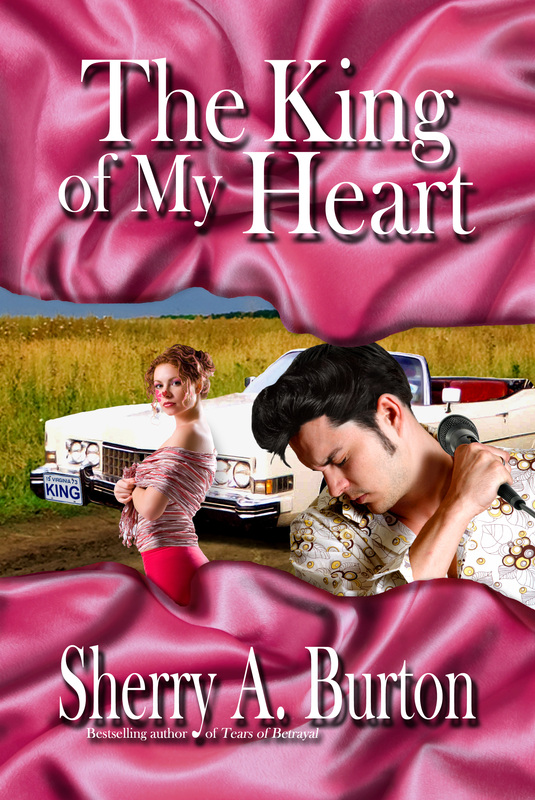 The King of My Heart (Autographed paperback) (Signed by the author)

PJ Taylor is a clown at the local children’s hospital. She can often be found

plodding down the halls in her size eleven shoes. She has a caring heart and

is always taking in strays. She grew up with a mom who idolizes Elvis. While PJ herself is not a big Elvis fan, she felt compelled to stop when she saw an Elvis impersonator broken down on the side of the dark Kentucky highway in the pouring rain.

Meet Jack Parker: the Elvis impersonator. Jack constantly has ladies throwing themselves at his feet. While fun at first, Jack wants more. He wants someone who likes him for who he is, not who he pretends to be. Six months ago, Jack set out on a quest to find himself. In doing so, he took to living in his car. That car breaks down and Jack prays for help, a prayer that is soon answered. When Jack first lays eyes on PJ Taylor, he is frozen in his tracks. Jack Parker, a fifth degree black belt in karate… is terrified of clowns.